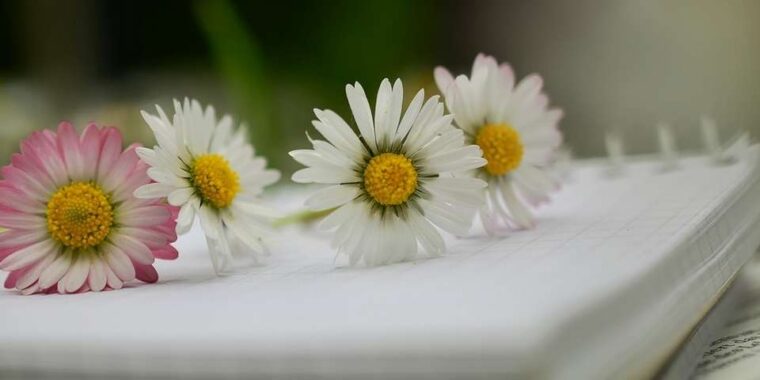 The worst day of my life, the day and night of Anthony’s Open Heart surgery. Anthony was my first born; at two years old he needed surgery to repair a defective heart.

My husband and I had a room near Albany Medical Center at the Ronald McDonald House. Our daughter, Breyann stayed with her gram.

After Anthony went in for surgery, Bobby Jo and I took a cab to Crossgates Mall. We purchased a small matchbox car for Anthony, and a bottle of spray perfume for me. I visited a salon for a haircut having my hair cut short.

At his request, I called Bobby Jo’s mother to see if a check arrived in the mail. It didn’t! And he became enraged because we didn’t have any money left to purchase drugs.

He always took his anger and rage out on me. He forcefully guided me onto a wooded path near the mall and mentally and physically abused me.

During his rage, he picked up a large rock and threatened my life. He said, “I’ll kill you right here, and no one will ever find you.”

I was never so fearful of him in my life. I could tell he meant it by looking into his eyes. I yelled “stop; you’re going to kill me.” He dropped the rock, grabbed the bag containing a gift for our son and hit me over the head with it.

Afterward, I began walking back towards the mall with blood pouring down my face. My husband grabbed my arm and started telling me what I was going to say to the police.

While walking back to the mall, he said, “you’re going to tell the police someone raped you.” I called the police from a phone inside the entrance of the mall.

Shortly after, the police arrived and drove us back to Albany Medical Center. I went to the emergency room and received over twenty stitches in my head.

Afterward, the police drove us back to the mall where the incident occurred. They began asking questions and brought a k9 dog to the scene.

It didn’t take long for the dog to come over and sit down on my husband’s side of the car. As the dog sat outside his door, I thought the police know he did it. Shortly after, the police drove us back to the Ronald McDonald house.

I should have been with my son at the hospital. Not at the mall, being abused and almost killed on a wooded path.

The horror didn’t stop with this episode. Later in the afternoon, his mom brought Breyann down to stay with us in our room.

I never got to sleep that night. Bobby Jo kept me awake the entire night and threatened me with a large knife. In the early morning hours, I ran out of the room and left the Ronald McDonald house.

As I wandered down the street searching for help. I found another hospital close by, but no one was around since it was early morning.

After leaving the Hospital, I began walking down the street again. A short while after, Bobby Jo found me and forced me back to the Ronald McDonald house.

Our son needed his parents that day. He required us to be there for and to support him. That never happened; once again my husband’s abuse prevented our children from receiving a mother’s love.

Shortly after Anthony returned home and was recovering the police came to the house. They wanted to talk about what happened at the mall.

They drove me to a police barracks in Malta to question me. They said, “We wanted to wait until your son was home and recovering from surgery before questioning you.”

Telling the truth about what happened that day. I said I was too afraid to press charges against him. A police officer told me “you don’t have to press charges because we are pressing charges for you and your husband is already in jail.”

The officer asked me to sign a statement and drove me back to his mom house. Bobby Jo was given six months in Albany County Jail for Domestic Violence.

At the request of his father, I went to visit him in jail. As I sat down, I picked up the phone. Looking into the glass at him, I said hello. He responded by saying, “You wait until I get out of here.”

I hung up the phone and left never to return. My husband called home on occasion, always threatening me with violence. I hung up on him.